2019 we were given the assignment as SAD.  Managed the extras, guards and participation in the "The Rage". A short film with action character. The film was shown during the Cannes short film festival that year and has received a lot of attention abroad. 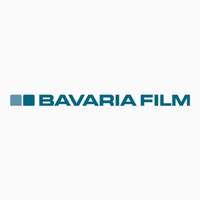 2017 and during the period May to October we have had our biggest assignment so far. We have had Europe's largest film company in television production as a customer: Bavaria Fiction / Bavaria Fernech Production GmbH, jointly with the German TV Channel ZDF. and Germany's biggest television succés ever: "Inga Lindström", with an average of 22 million viewers when the films are broadcast on ZDF.

We have been involved in six of their films. We helped with the transport and managed all extras. There have been about 1200 extras, actors, cars, horses, dogs during this summer and most of them were from our register.